A One Day Dentures Blog FUN AND INTERESTING DENTAL FACTS 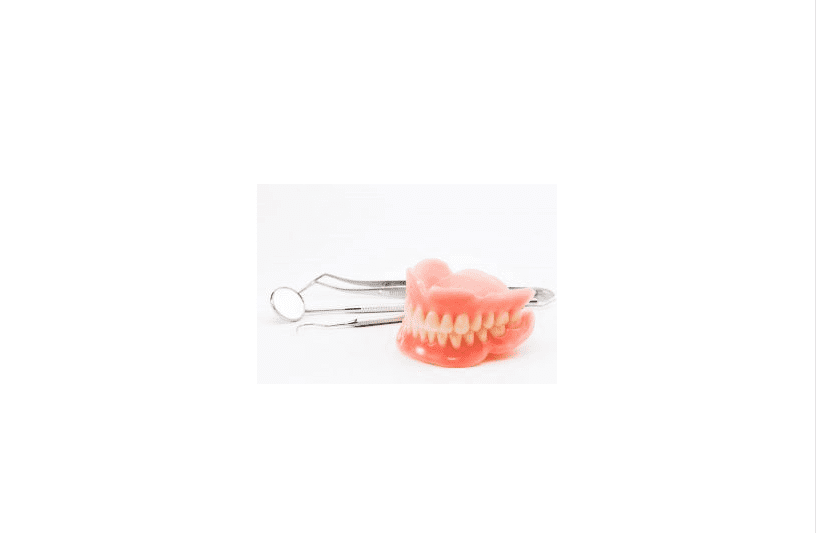 • More people use blue toothbrushes than red ones.
• The design of your tongue is unique; like fingerprints, everyone’s is different.
• Giraffes only have bottom teeth.
• It takes 43 muscles to frown and only 17 to smile.
• Kids laugh approximately 400 times a day, Adults only 15.
• 48% of adults have untagged themselves from a photo because of their smile.
• It is estimated that 25% of American adults have no teeth.
• Toothpicks are the object that Americans choke on most.
• According to Time magazine, people would rather have a dental appointment than sit next to someone talking on a cell phone.
• The average woman smiles 62 times a day, the average man 8 times.
• Every year kids in North America spend close to a half a million dollars on chewing gum.
• Dogs have 42 teeth; cats have 30 teeth; an armadillo has 104 teeth; and a pig has 44 teeth.
• Dolphins jaws have no muscles; they use only their teeth to grab.
• Mosquitoes have 47 teeth.
• The longest teeth in the world are elephant tusks, sometimes weighing over 400 pounds.
• In 1994 a prison inmate in West Virginia braided dental floss into a rope, scaled the wall, and escaped.
• Teeth start to form before we are born.

• Tooth decay is the second most common disease, second to the common cold.
• Expectant mothers with poor oral hygiene are seven times more likely to deliver premature or low birth weight babies.
• Americans buy more than 14 million gallons of toothpaste every year,
• Roughly 75% of school children worldwide have active dental cavities.
• 90% of bad-breath smell originates in the mouth.
• Tooth enamel is the hardest structure in the human body.
• Airborne particles from the flush of a toilet can travel a distance up to 6 feet. Do NOT keep your toothbrush near the toilet
• If you’re right handed, you’ll chew food on your right side. If you’re left handed, you will most likely chew on the left.
• The blue whale is the largest mammal on earth but eats only tiny shrimp because it has no teeth.
• There are more bacteria in the human mouth than there are people on Earth
• Kids miss 51 million school hours a year due to dental-related illnesses.

• 1882 was the year commercial floss was manufactured.
• In 8886, Lucy Beaman Hobbs because the first licensed female dentist.
• George Washington never had wooden teeth. His dentures were made from gold, hippopotamus tusk, elephant ivory, and human teeth.
• The first toothbrush with bristles was manufactured in China in 1498. The bristles were made from hogs, horses, and badgers.
• In 1938 the first commercial toothbrush was made.
• A fossilized T-Rex tooth can weigh up to a pound.
• The most valuable tooth belonged to Sir Isaac Newton. In 1816 his tooth sold for $3,633. The tooth was set in a ring
• In England in the 1800s people who had false teeth ate in their bedrooms before events and gathering at the table. This protected them from being embarrassed by their teeth falling out.
• Dentures were common wedding gifts in the British Isles. Many people expected to lose all their teeth and had them extracted at an early age. 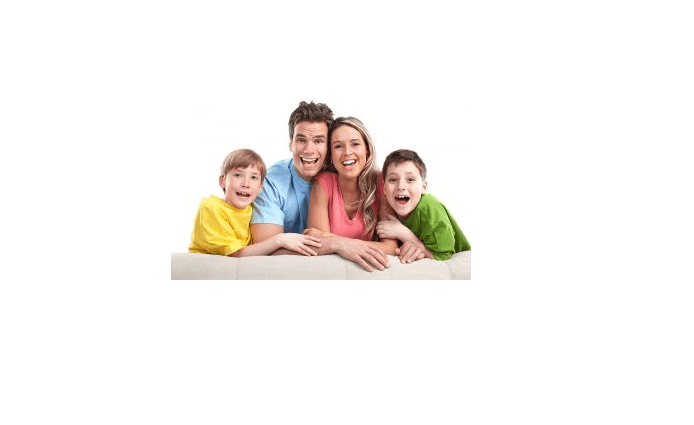 Thinking about dental care at an early age and practicing good dental hygiene from the start can help ensure your child’s teeth stay healthy. 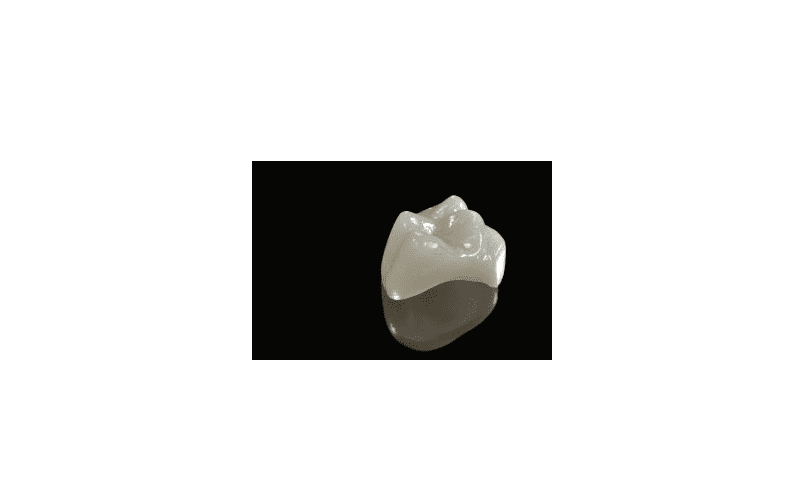 IS A CROWN REALLY NECESSARY?

Crowns are the most common dental restoration and are often recommended in dentistry. 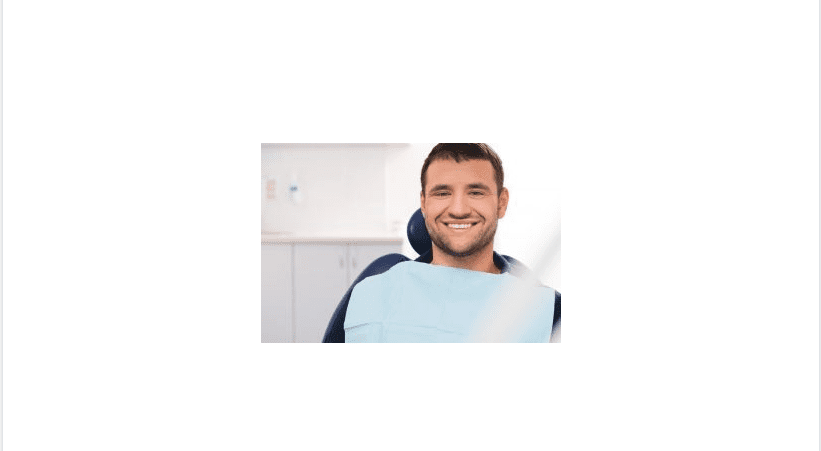 ARE DENTAL IMPLANTS FOR YOU?

Many adults suffer from missing teeth or teeth that are broken. They are completely embarrassed by their smiles, and so they keep their mouths closed at all times. 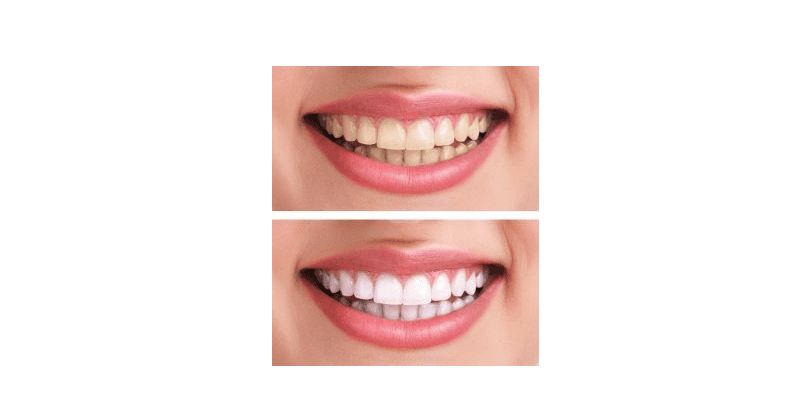 One of the most commonly requested procedures is teeth whitening. Everyone wants to have a perfectly white, beautiful smile, and we are glad to help. 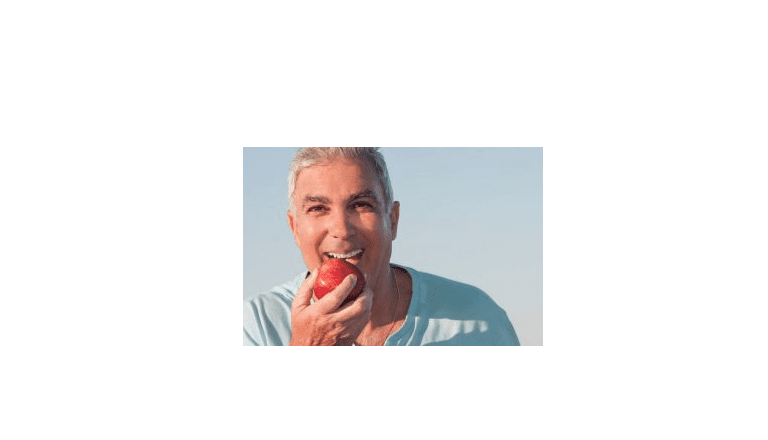 It is really important to take good care of your dentures. Not only do you want them to last a very long time, but also it is important for good dental health. 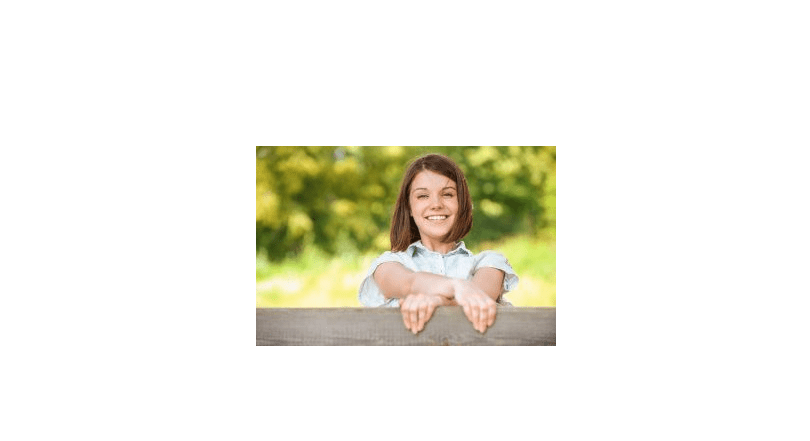 ALL ABOUT WISDOM TEETH

Wisdom teeth can become a real pain in your mouth! Though they are helpful, most of the time they are misaligned, which can cause a whole lot of problems!